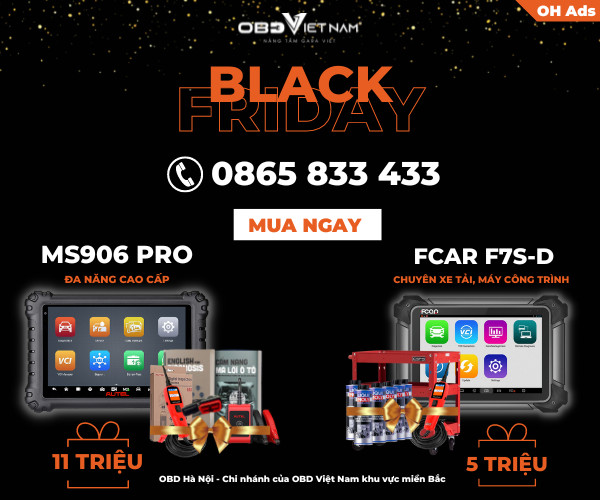 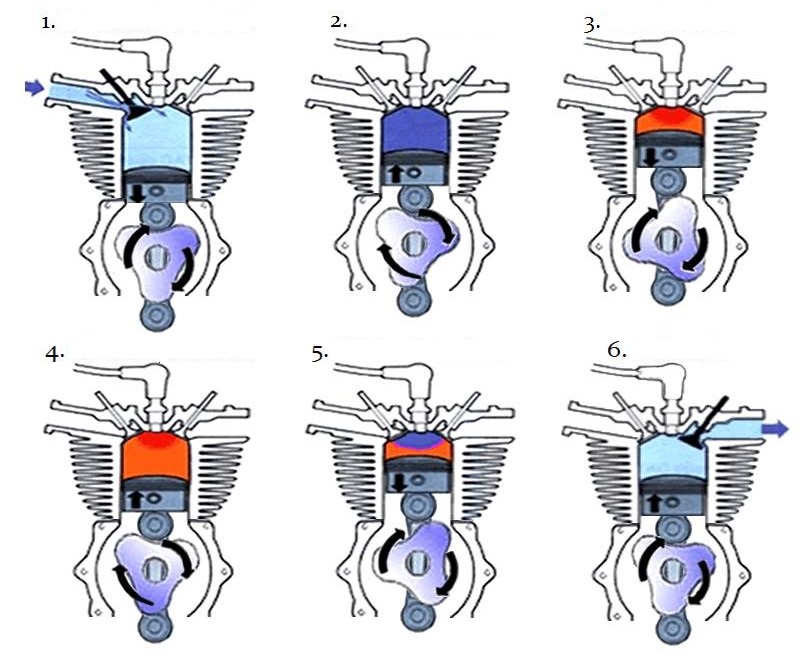 Nowadays, the modern automobiles have four stroke internal combustion engines. With the advancement in the automotive industry, a six stroke design also came to existence. This engine adds a second power stroke and is more efficient as well as result in less pollution.

In fact, the mechanical design of the 6 stroke engine is similar to the actual internal combustion engine. The only difference is in its thermodynamic cycle and cylinder head that contains two supplementary chambers. Actually, the benefit of using this engine is that it reduces fuel consumption by 40%. There are six strokes including suction, compression, ignition, exhaust, air suction and air exhaust. In addition to this, there are four valve suction, air inlet, exhaust and air exhaust valves.


Working of the 6 Stroke engine
In the suction stroke, the piston will be at the top and it moves towards the bottom of the cylinder. Actually, the negative pressure is going to be created here as the piston moves down. Due to this, the air-fuel mixture will be sucked in the cylinder as the suction valve is open at this point. The next is compression stroke, where the piston will move from the bottom to the top cylinder. In fact, all the four valves are closed here which results in the compression of the air-fuel mixture.


In the ignition stroke of the 6 Stroke Engine, the fuel mixture is totally compressed and all valves are in closing position. Here, the piston is on the top of the cylinder and a spark plug is present in the center. This spark plug will create combustion in the air-fuel mixture present inside the cylinder. This compression creates a pressure on the top of the piston which will push the piston down. Now the piston will be on the bottom of the cylinder in the exhaust stroke and it moves toward the top. Here, only the exhaust valve remains in open position which pushes smoke outside toward the atmosphere after the ignition.

The fifth stroke is Air Suction and here the piston will be on the top of the cylinder and moving towards the bottom. Actually, in this 6 Stroke engine, the air suction valve is the only valve that is open. And the pure air will be sucked towards the cylinder from the atmosphere. 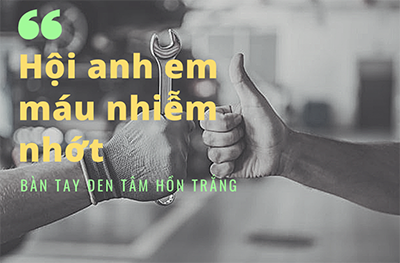